Black Seed is also known as Black Cumin, Habbatul Baraka (the Blessed Seed), and by its botanical name “Nigella Sativa”.

For centuries, the Black Seed herb and oil has been used by millions of people in Asia, Middle East, and Africa to support their health. The ancient Egyptians knew and used the black seed and described it as a panacea (cure for problems and diseases). Tutankhamen even had a bottle of the oil in his tomb! The Prophet of Islam Muhammad (p.b.u.h.) said, “…in the black seed is a cure for all diseases except old age and death.” The black seed is also mentioned in the Bible as the ‘fitches.’ The Romans also knew this seed and called it Greek Coriander and used it as a dietary supplement.

Since 1959, over 200 studies have been carried out at international universities and articles published in various journals showing remarkable results supporting its traditional uses. Black seed oil has been traditionally used for a vast array of ailments. What gives black seed oil its apparent ability to have a cure for all diseases is its ability to support a weak immune system, giving the defense system the ability to fight off illness. At the same time, it rebalances a hyperactive immune system, bringing relief for those who have respiratory problems such as asthma, hay fever and aiding many allergies.*

*These statements have not been evaluated by the FDA. None of Sahabee Honey products are intended to treat, prrevent, diagnose, or cure any disease. 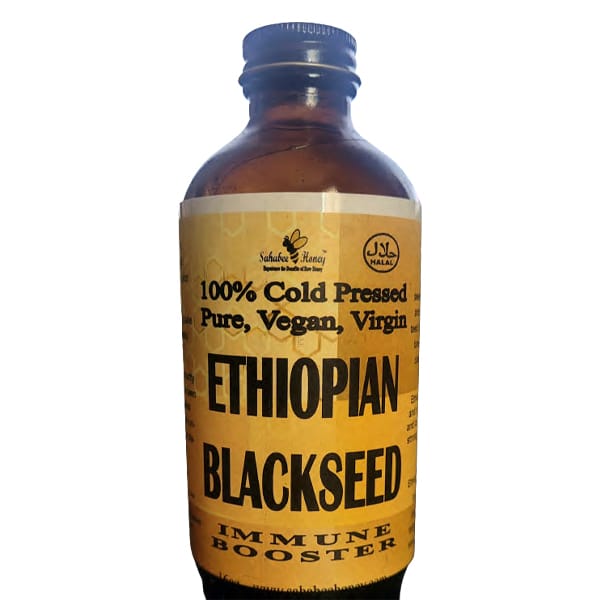 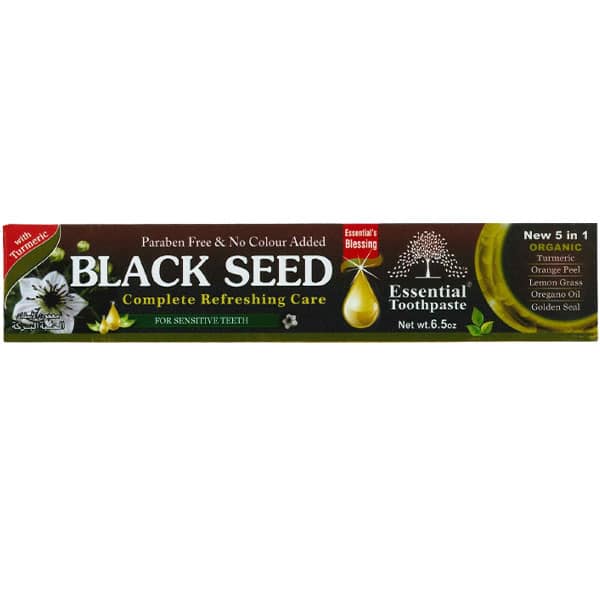 Black Seed Toothpaste net wt. 6.5oz New 5 in 1 Made with Turmeric,Orange Peel, Lemon grass, Oregano Oil, and Golden seal. This toothpaste is Fluoride and Paraben free with no color 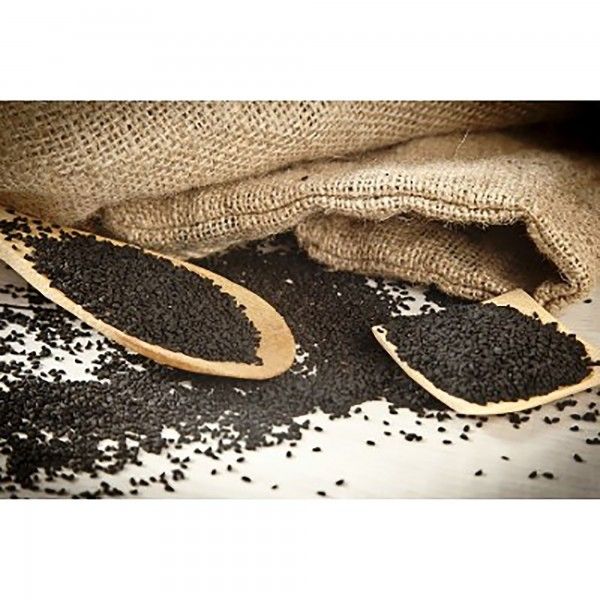 Raw Honey with Black Seed, Cinnamon, Ginger, and Cayenne The Ultimate booster has quickly become our most popular blend. The booster offers a kick of spice to your palate and boost 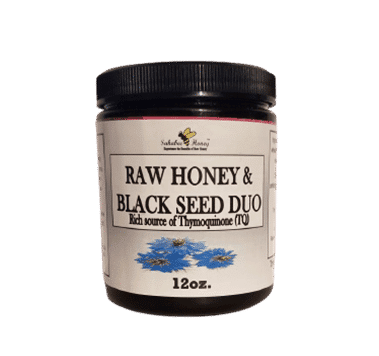 Raw Honey and  Black Seed Duo Experience the benefits of black seed and honey with our Duo, which features our Local raw Wildflower infused with powdered Blackseed and 100% Pure, 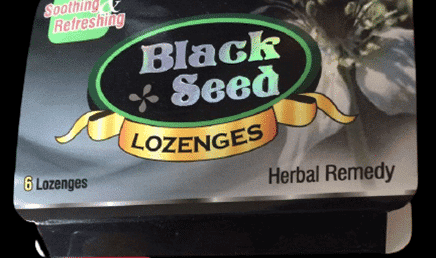 Black Seed Lozenges Each package contains 6 lozenges made with blackseed. Great for cough and colds. 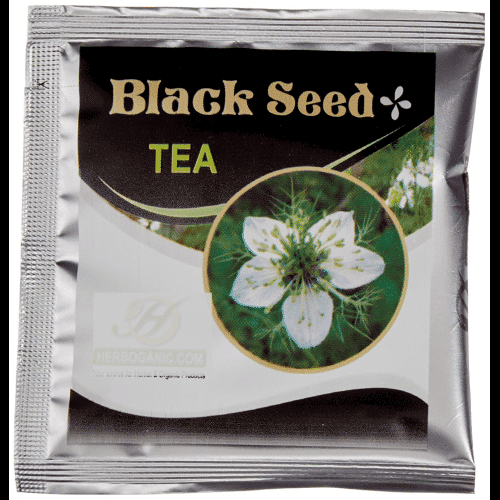 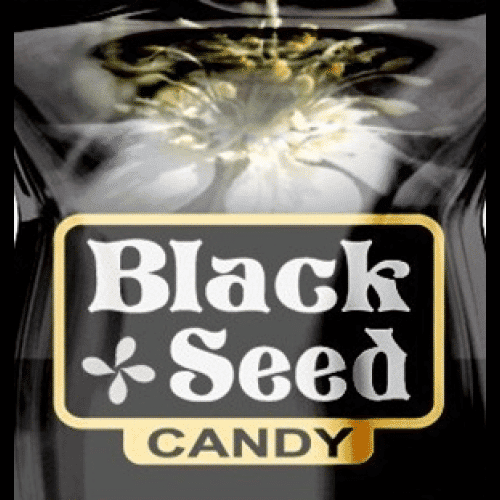 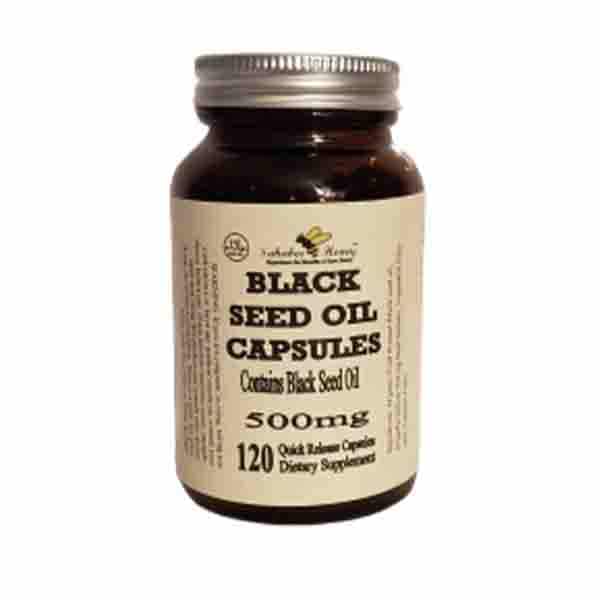 Black Seed 120ct Soft Gels (Now get 120ct for the price of 90ct) BlackSeed is also known as Black Cumin, or the Blessed Seed, and by its botanical name “Nigella Sativa” 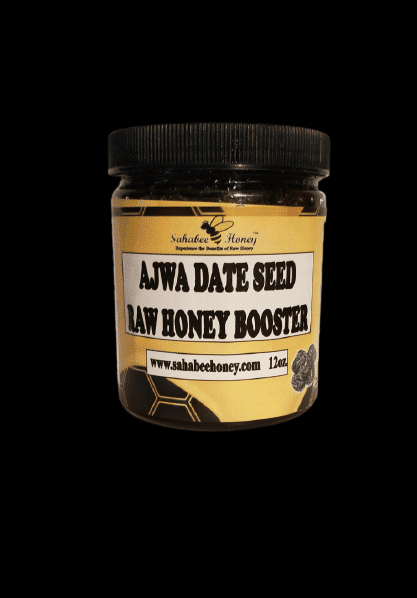 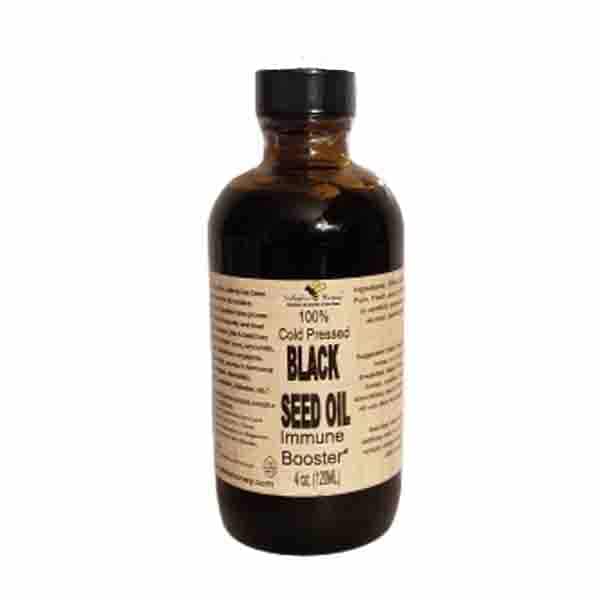 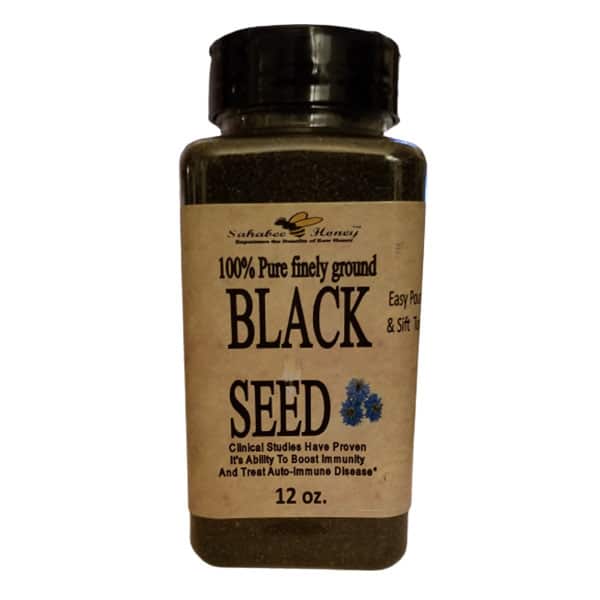